Sodium, in the spotlight for next week's #NephJC

In August, the NEJM pushed out three articles examining the role of sodium in human disease. These are the subject of September 9's #NephJC.

The first article is the Association of Urinary Sodium and Potassium Excretion with Blood Pressure. This question used the large epidemiologic study, Prospective Urban Rural Epidemiology (PURE) to answer the question. 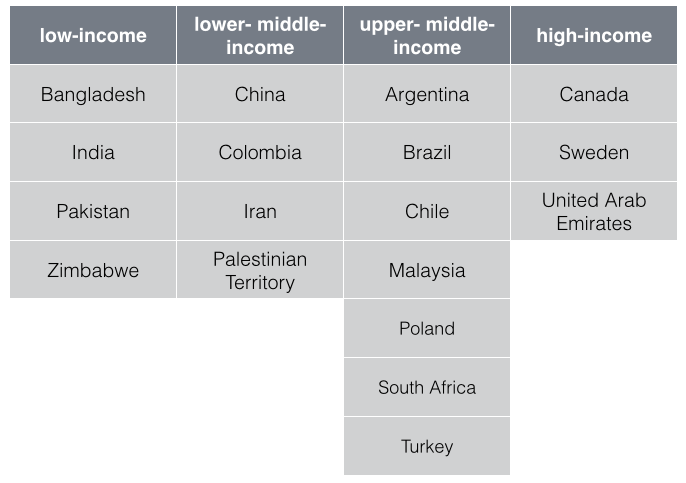 The study collected 102,216 fasting first morning urines. The authors used the Kawasaki formula to extrapolate 24 hour urine sodium and potassium from the samples. They collected 24-hour samples on 1,000 patients and found that they over estimated sodium intake by about 7%: 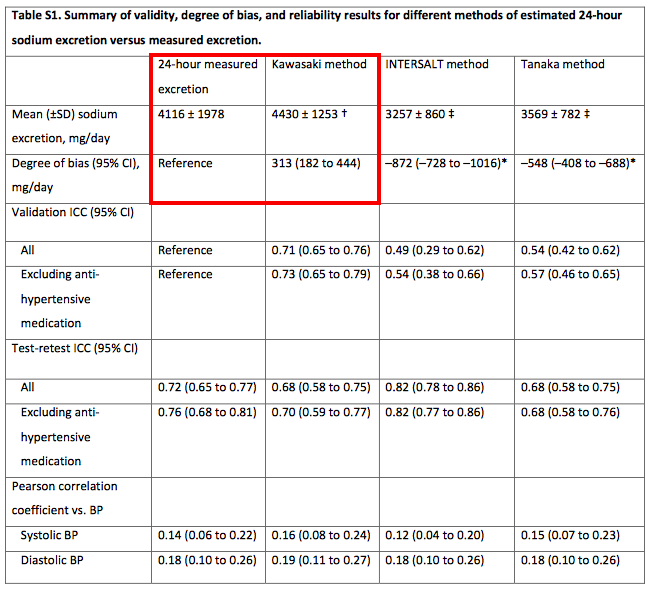 Potassium had the opposite effect with systolic blood pressure falling 0.75 systolic (1.08 after statistical adjustment) and diastolic dropping 0.06 (0.09 adjusted) mm Hg for every gram increase in potassium excretion.

The sodium effect on blood pressure was a lot larger that the 0.94 mmHg systolic and 0.03 mmHg diastolic found in the landmark INTERSALT study but still seems like a pretty small effect given the difficulty in getting to a low a salt diet. Look at the bell curve showing only 0.2% of samples hitting the WHO goal of less than 2.3 g a day.
Posted by Unknown