Goldfarb takes the ACP to the woodshed

David Goldfarb has written a sternly worded letter to the ACP in response to their clinical practice guideline, Dietary and pharmacologic management to prevent recurrent nephrolithiasis in adults. The guidelines took positions that seemed to make no sense when looked at as a whole. Due to insufficient evidence the guidelines recommend:


What makes those positions so absurd is that if increased fluid intake did not reduce stones the authors suggested a trial of allopurinol, thiazide diuretics or citrate (without guidance on how to dose, follow or how to choose among those therapies). These recommendations are based on research done on patients where the type of stone had been determined. Not following those enrollment criteria makes the conclusions irrelevant.

Goldfarb's letter added some other incredible details to the story I was unaware of including:

And this doozy, in response to a comment of the paper from the lead author:

As we point out in the guideline, we are aware that many physicians do select medications based on stone type, for example, allopurinol for uric acid stones, and we do not discourage that practice. 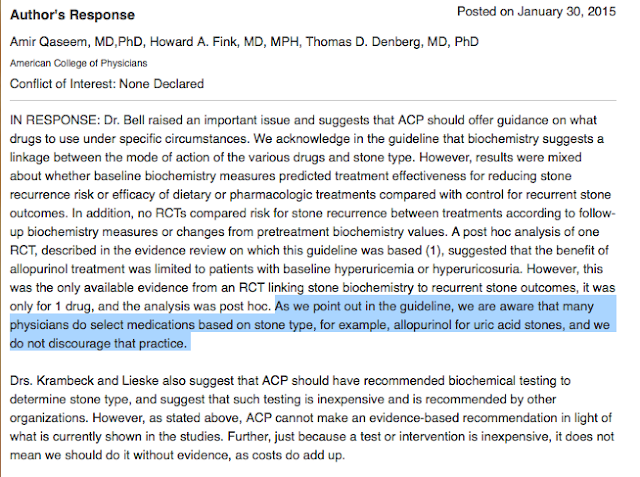 Physicians who regularly treat stones or who played NephMadness (2014 edition) know that allopurinol is used to prevent calcium stones not uric acid stones which are best treated with alkalinization.

Read Goldfarb's letter. It is excellent. 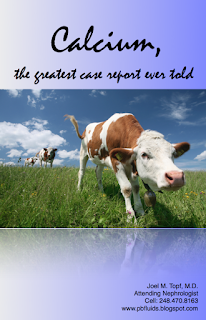 I think this covers all the high points that residents need to know about calcium. Please send feedback of what is missing.
Posted by Unknown

The blog turns 7 on May 30th. But tonight we flipped the odometer.
One million page views. 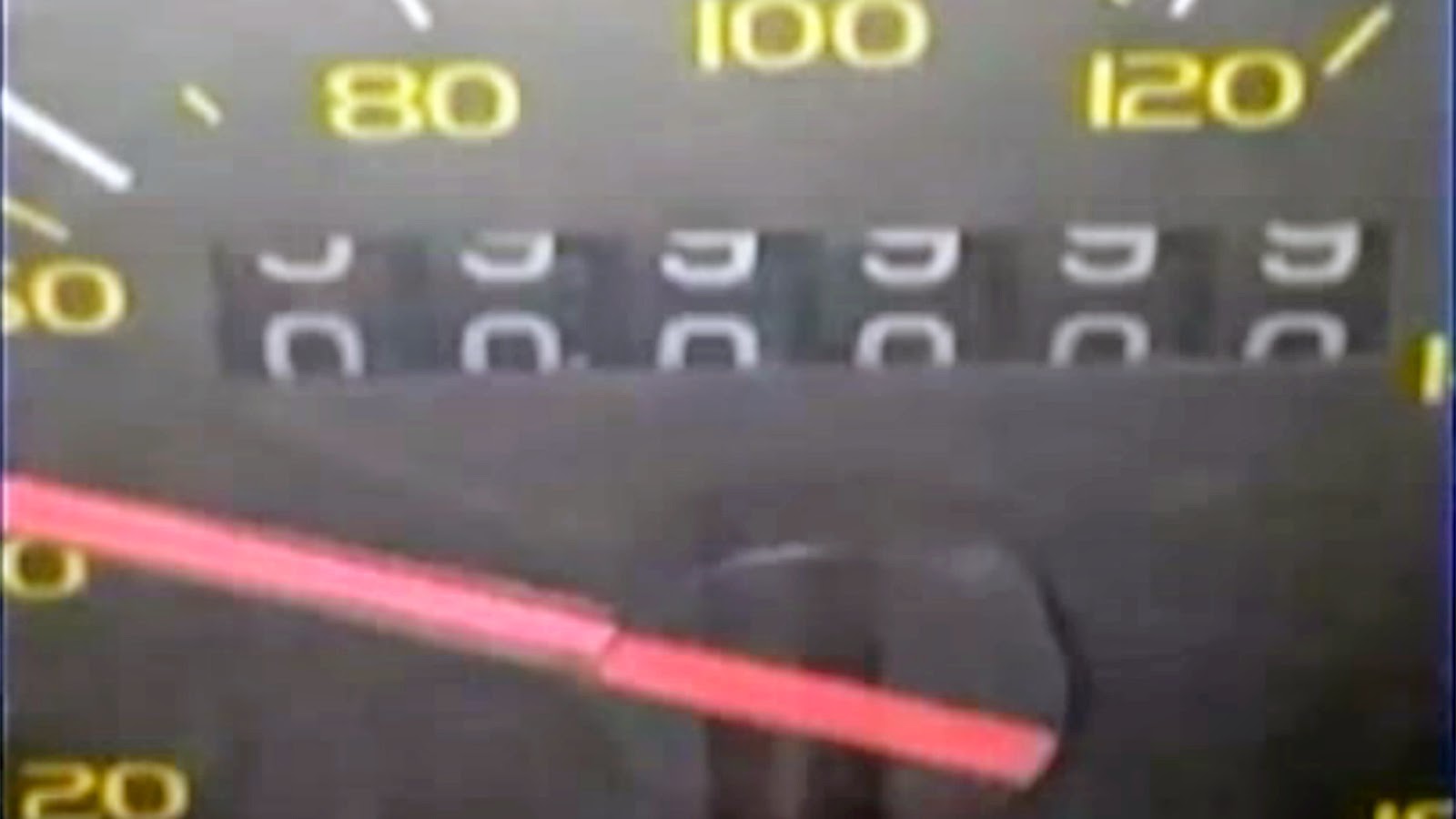 NephJC: one year in the can

The first NephJC chat was April 29th 2014, so the official birthday went unrecognized a couple of days ago. Such is the way of academic medicine.


I'm very busy. On an unrelated topic, I have questionable time management skills and difficulty saying no.
— Shit Academics Say (@AcademicsSay) May 1, 2015

Swapnil and I are delighted with the success of the endeavor which launched with humble beginnings on Medium aweek before the first chat with this manifesto: 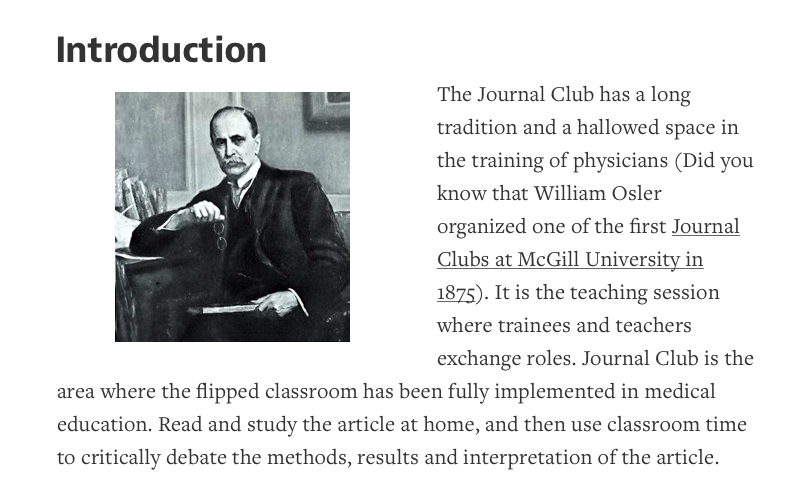 Coincidental to the calendar turning over, NephJC is being recognized in two articles in the medical literature. The first is the first systematic review of microblogging journal clubs. It is an interesting and thought provoking article. NephJC takes a victory lap in Table 2: 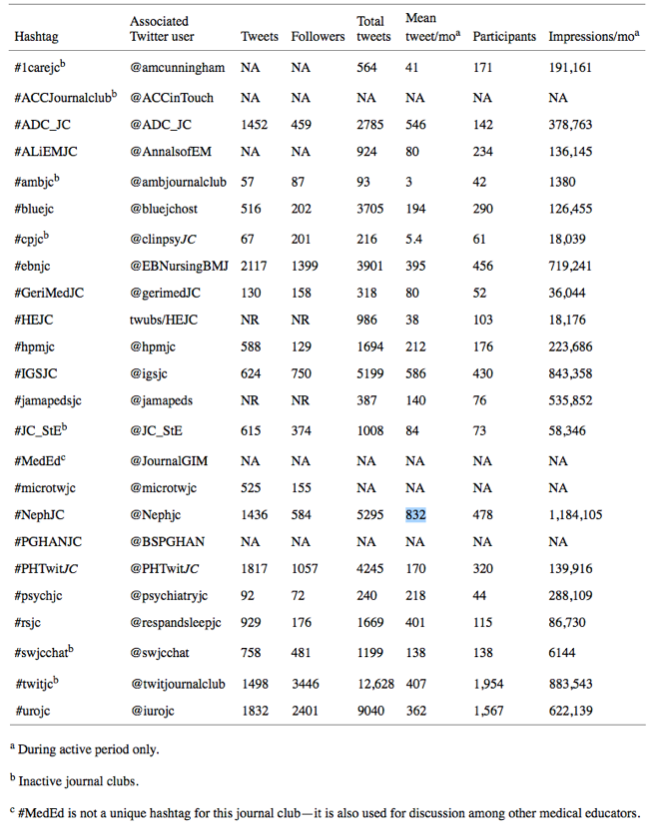 NephJC is third in participants and total number of tweets and first in tweets and impressions per month. I found this paragraph particularly insightful: 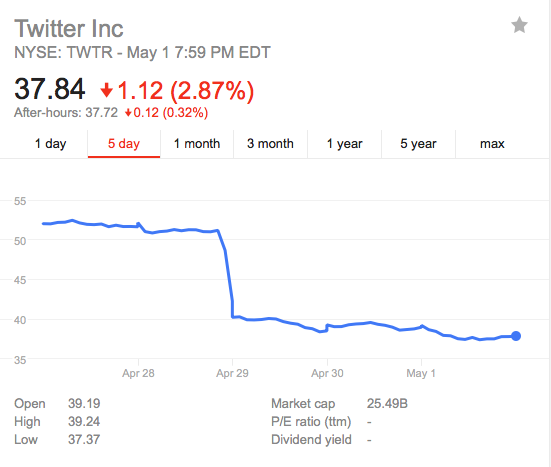 The other entry in the medical literosphere was an article written by Swapnil and I as part of a special issue of International Psychiatry Review dedicated to social media and edited by the fabulous Margaret Chisolm. It was a unique opportunity to formalize our thoughts on NephJC and journal clubs in general. 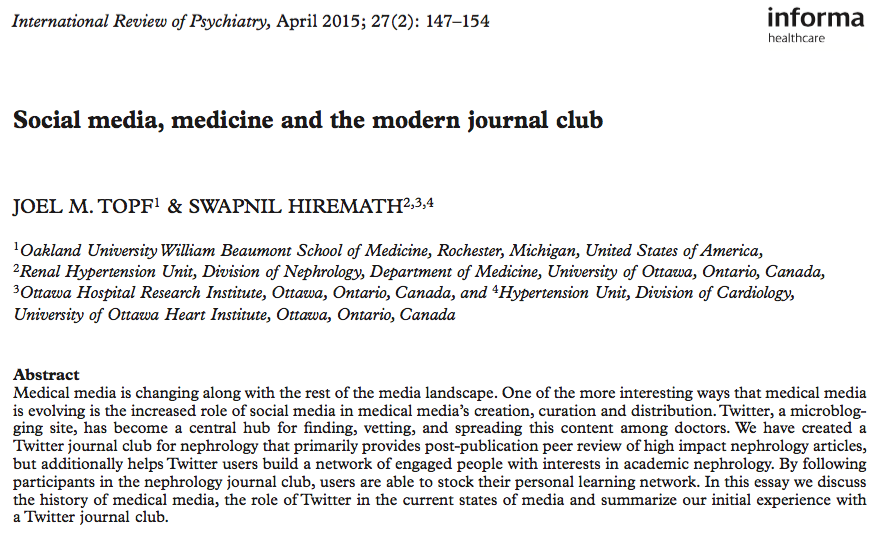 It's been whirlwind first year and I'm looking to see what new boundaries NephJC can stretch in year two.
Posted by Unknown