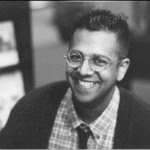 This article about Simon Singh's battle with the British Chiropractic Association is frightening.

The consequences of letting the libel law loose on scientific debate are horrendous. Science proceeds by peer review. A researcher's colleagues must submit his or her ideas to scrutiny without fear of the consequences. If they think they could lose their homes and savings in the libel courts, however, they will back off.

For alternative therapists are not the only ones answering their critics with lawyers. NMT, an American health giant, is suing a British doctor for questioning one of its treatments.

Incredibly the BCA has won the first legal round.

The BCA sued for libel. And on May 7th Sir David Eady, a high-court judge, ruled, in a preliminary hearing, that the “natural and ordinary meaning” of the phrase (the relevant legal test) was that the BCA was being consciously dishonest and knowingly promoting quack treatments. 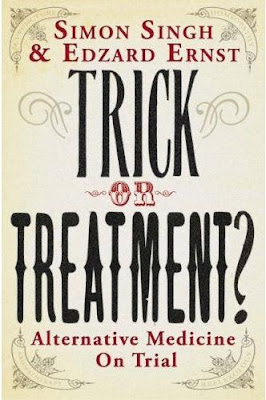 The key to the court case is a claim that chiropractic treatments for problems outside of backpain are bogus that Singh made in Trick or Treatment: The Undeniable Facts about Alternative Medicine

, a book he coauthored on alternative medicine.

Advancing medicine and science is impossible if writers have to self-censor themselves when discussing scientific claims.
Posted by Unknown