Fluid and electrolyte deity, Robert Schrier,  had an interesting editorial in Feburary's Nature Reviews: Nephrology (yes, I've gotten a little behind in this blogging business).

Escape versus breakthrough refere to completely different and unrelated concepts related to aldosterone. 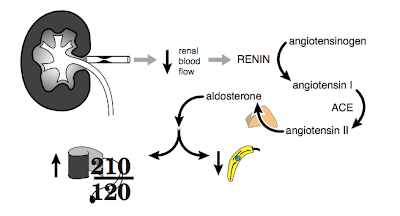 From The Fluid Electrolyte and Acid-Base Companion 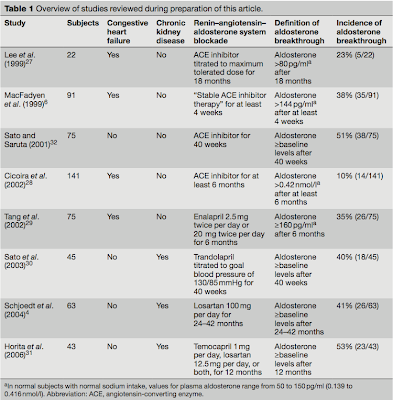 From The incidence and implications of aldosterone breakthrough 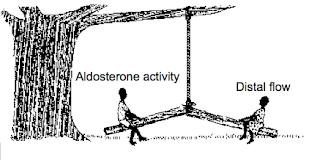