Swapnil Hiremath, a nephrologist from the great white north has taken up the call and has submitted the sixth #DreamRCT. I met Swapnil on Twitter where he is quite clever and insightful about nephrology research. Swapnil works in Ottawa, which is apparently Canada's capital. 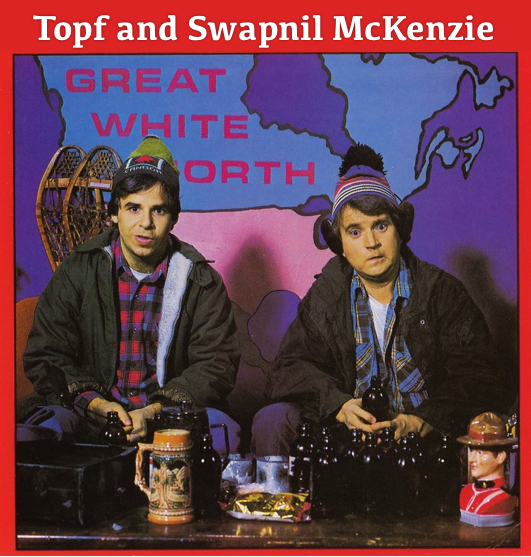 He writes, "In Ottawa, we are not fazed with the polar vortex - in fact our annual winter festival, the Winterlude is going on now." He is a true citizen of the world who made it to Ottawa from Mumbai, where he trained at King Edward Memorial Hospital. After Mumbai he proceeded to Boston to pick up an MPH from Harvard. He is currently an Assistant Professor in the faculty of Medicine at the University of Ottawa. His turn-ons are epidemiological studies in acute kidney injury, resistant hypertension and vascular access. See his citations at Google Scholar.

His DreamRCT takes a swap at the high rate of CV death in dialysis patients by randomizing ICDs to them. Clever and important idea. I love that he didn't dream small and took a shot at one of the most important issues in dialysis. His post is hosted at Medium. Read it here.